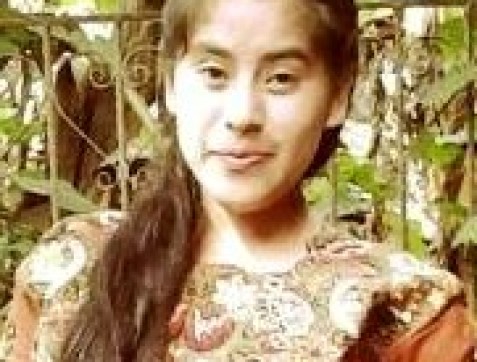 Birguit Thalia Sop García, 17 years old, a university student. She has been a volunteer since she was 9 years old. She has demonstrated that women play a unique and important role in society, and… 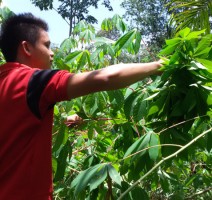 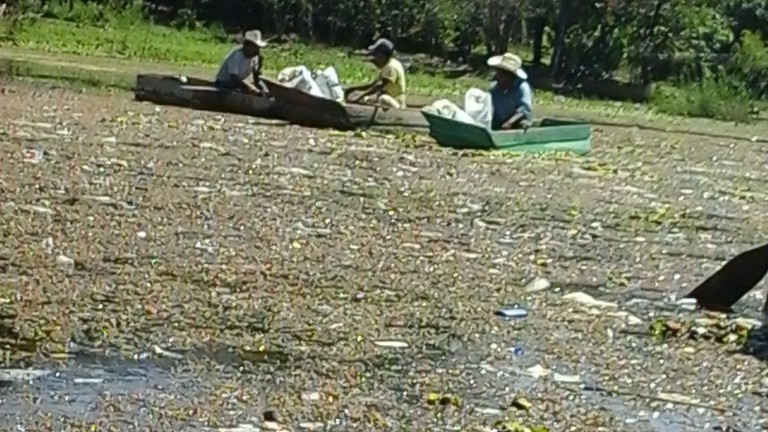 Contamination of the lake Atitlan

Water pollution
The lake Atitlan is one of the major lakes in Gutalemala and is located in the department of Solola. Many of Guatemala’s water resources are seriously contaminated and the situation is getting worse. In 2009 the presence of cyanobacteria was detected. Despite a decline in the presence of this toxic agent in the first months of 2010, probably due to the storm Agatha, the situation has deteriorated again. In June of the same year the situation worsened and the cyanobacterium was a serious threat to the water, which is now on at least 20 meters deep. Contamination of the lake’s main causes: the planned urban growth and as uncontrolled management of waste that are dumped directly into the lake or its tributaries. 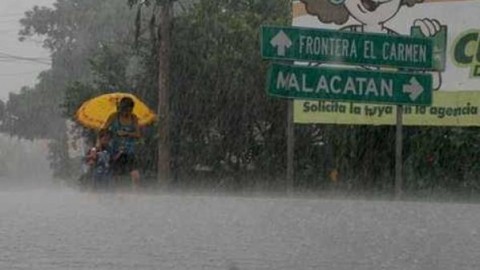 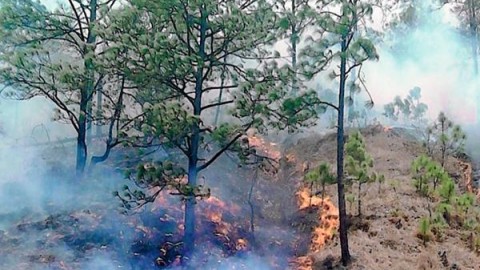