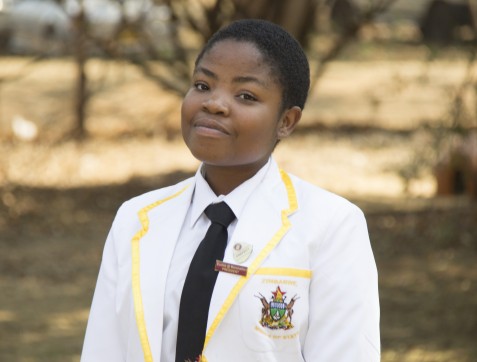 Nandipa is 15 years old and doing form 3 at Maranatha Adventist High School in Bulawayo – Zimbabwe. She is interested in history and current affairs of the world hence she loves reading novels and… 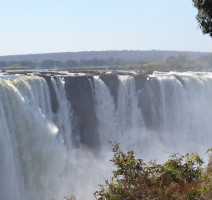 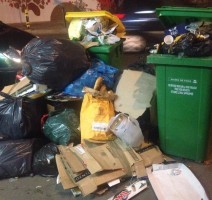 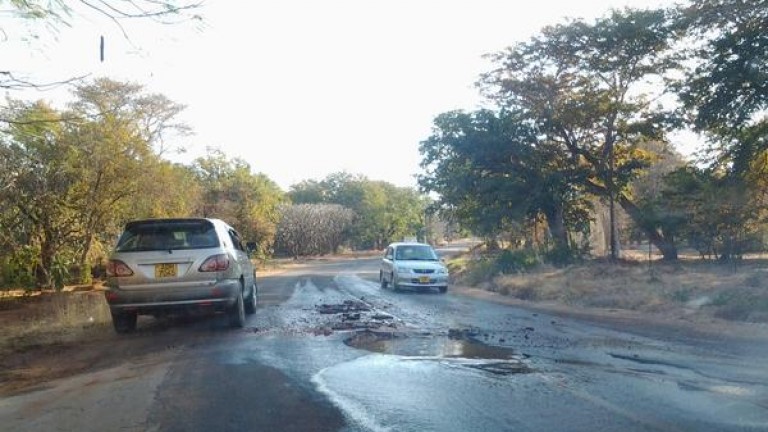 The pipes are destroyed by flushing large substances that cause them to burst. Some of the pipes are generally old and have corroded leading to leakages especially sewage leakages. The leaking sewage does not only pollute the environment but causes diseases such as cholera. Some of the water pipes that burst and continuously leak also cause floods. 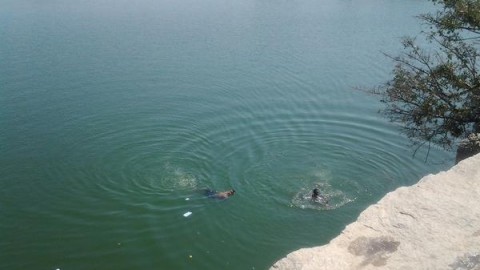 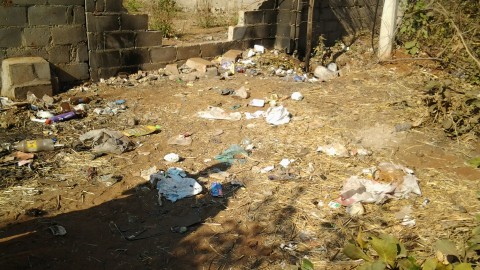 Illegal dumping on a pathway