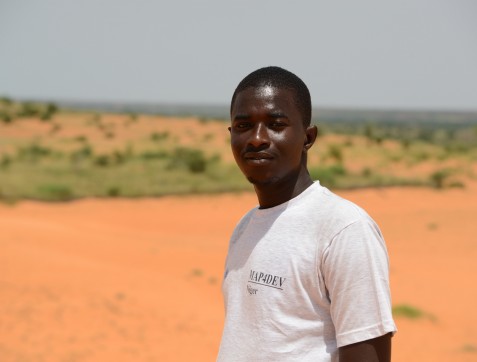 Daouda is 23. Graduate from a Bachelor in Geography, he is studying for a Master’s Degree in History and Geography, and he is particularly interested in geography and cartography. 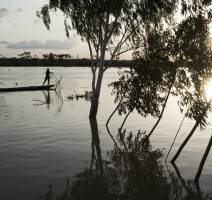 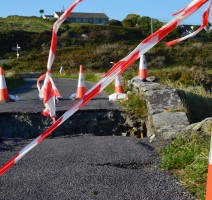 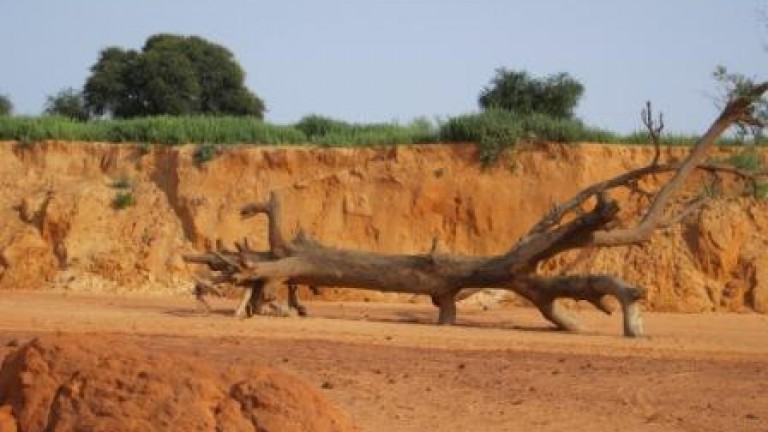 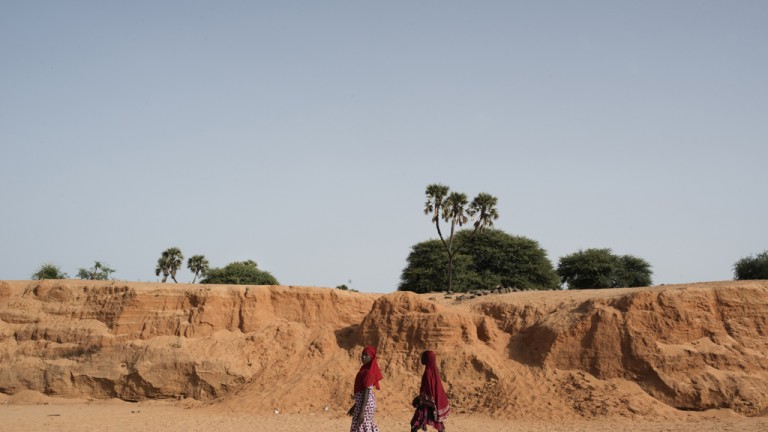 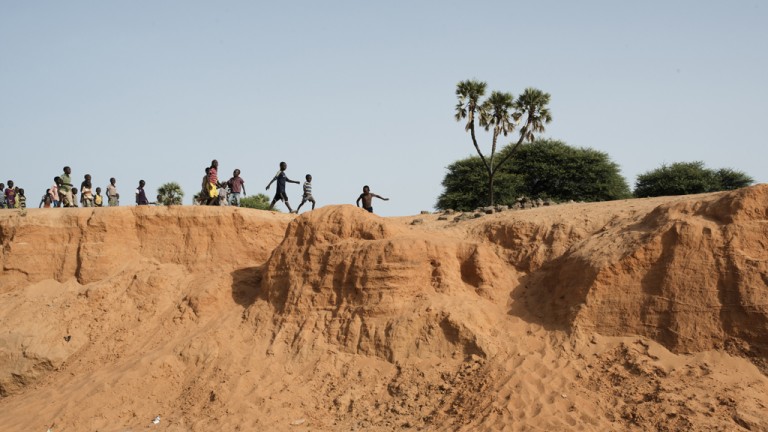 Displaced population
There is been 6955 people divided into 770 households relocated to the new site Seno including 145 elderly, 85 widows and heads of households, 29 people suffering from disabilities and 441 children still not reaching the college following the floods in Lamordé. Today, although people are safe from flooding, residents still keep the memories of that difficult time when they had left everything behind. In this new place, they have water access problems with the only one borehole built for the workforce; Seno is also located in a sandy area where rain causes tracheal at the earth which enlarge with time and form trough. Moreover, a large trough separates the residential school located upstream which students climb to get there. 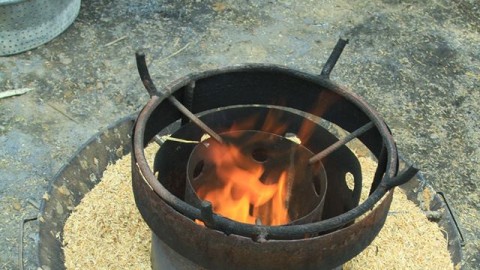 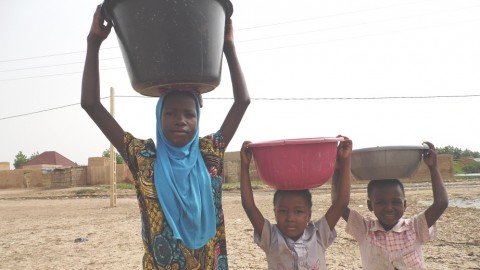